While flipping through my most recent Bon Apetit magazine I audibly gasped when I came upon Molly Wizenberg’s article on British Flapjacks. I had almost forgotten about this delicious treat from across the pond. I had them several times during my summers in London but haven’t seen anything like them in America. I knew I’d have to make them immediately. They may not look like much, but trust me, they are very addictive. They’re kind of like a cross between a cookie and a granola bar. The first bite is all about the texture but by the time you’re on to the second bite the flavor takes over. The chewiness gives way to a rich buttery flavor with an undertone of sweetness. Like a lot British desserts, it doesn’t need a lot of sugar to be delicious. They’re very hearty, for sure, but are a perfect treat on the go. One bite of these takes me back to days of walking the streets of London with a flapjack in one hand and an umbrella in the other. Combine the butter, brown sugar and golden syrup in a medium saucepan. Stir constantly over medium heat until the butter is melted, the sugar is dissolved and the mixture is smooth. Remove from heat. Add oats and salt and stir until coated. Transfer mixture to prepared pan and spread evenly.

Bake until top is golden, about 25 minutes. Cool in the pan for 5 minutes. Cut into 4 squares, and then cut each square into 4 triangles (mixture will still be soft). Cool completely in pan before serving.

*Golden syrup is popular in the UK, although I hear it is available at grocery stores like Whole Foods. I actually substituted it for 2 parts corn syrup and 1 part molasses, mostly because I was lazy. The flapjacks were still delicious, but next time I’m going to find some golden syrup because the flavor wasn’t exactly the same as I remember. 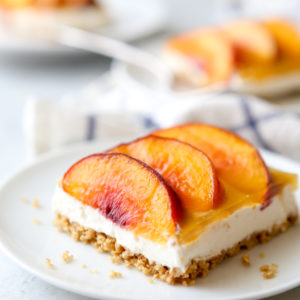 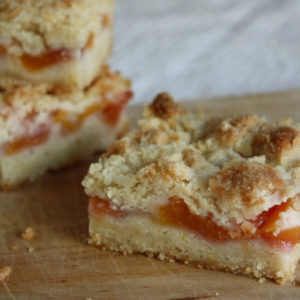 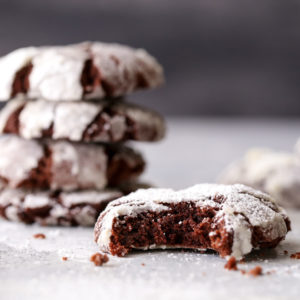 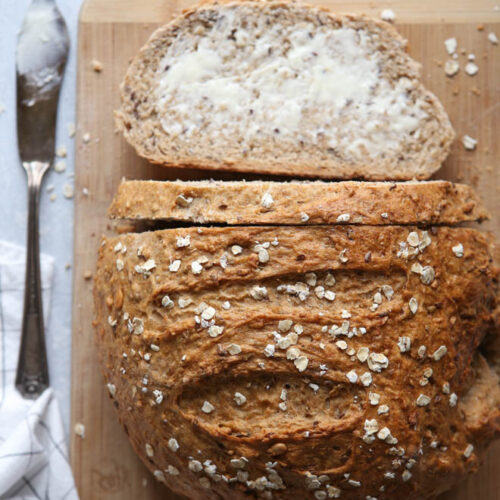 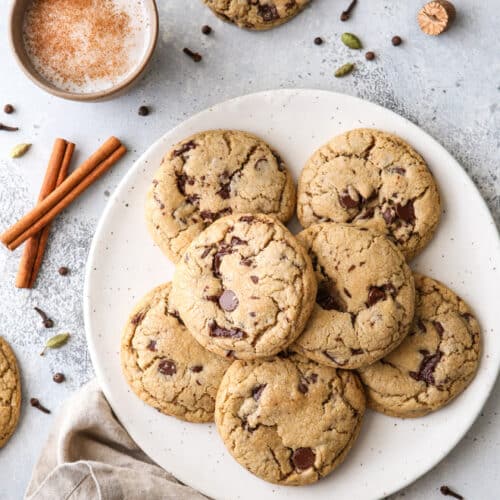